To get your copy of Raging Skillet: The True Life Story of Chef Rossi: A Memoir with Recipes signed by Chef Rossi, simply buy your copy in advance through the 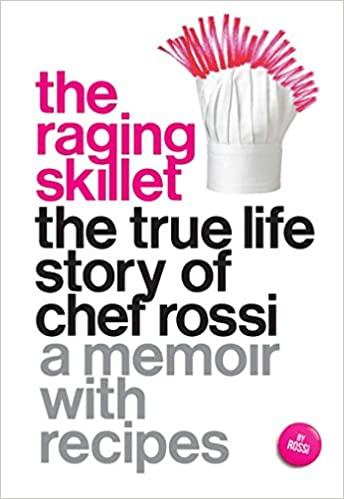 Peregrine Book Company and pick it up at either the book signing with Chef Rossi, or at one of the three performances of the play.  Please select "Pick-Up" at checkout. The signing will be held September 29th, 2021 4pm to 7pm at the Sedona Arts Academy @ The Collective Sedona, 7000 SR 179 Suite C-100, Sedona AZ 86351

Book Description:
When their high-school-aged, punk, runaway daughter is found hosting a Jersey Shore hotel party, Rossi’s parents feel they have no other choice: they ship her off to live with a Chasidic rabbi in Crown Heights, Brooklyn. Within the confines of this restrictive culture, Rossi’s big city dreams take root. Once she makes her way to Manhattan, Rossi’s passion for cooking, which first began as a revolt against the 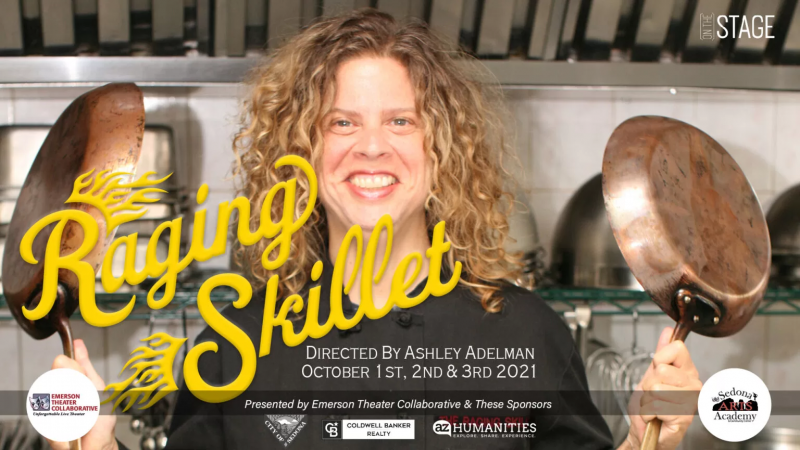 The Raging Skillet is one woman’s story of cooking her way through some of the most unlikely kitchens in New York City—at a “beach” in Tribeca, an East Village supper club, and a makeshift grill at Ground Zero in the days immediately following 9/11. Forever writing her own rules, Rossi ends up becoming the owner of one of the most sought-after catering companies in the city. This heartfelt, gritty, and hilarious memoir shows us how the creativity of the kitchen allows us to give a nod to where we come from, while simultaneously expressing everything that we are. This “moving, witty memoir” (Nigella Lawson) includes unpretentious recipes for real people everywhere.

“A humorous and witty chronicle of a woman’s pulling-herself-up-by-her-bootstraps rise through the culinary ranks.” —Kirkus Reviews