Join us for an Outdoor In-Person event with Author Alan Dean Foster under the tree arbor across the street from the Peregrine bookstore at 4pm on Saturday, 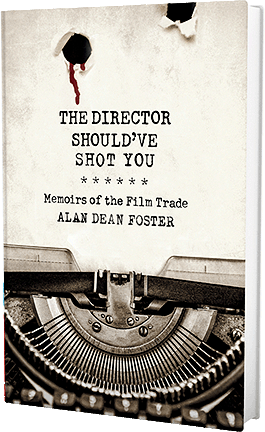 Born in New York City in 1946, Foster was raised in Los Angeles. After receiving a Bachelor's Degree in Political Science and a Master of Fine Arts in Cinema from UCLA (1968, l969) he spent two years as a copywriter for a small Studio City, Calif. advertising and public relations firm.

His writing career began when August Derleth bought a long Lovecraftian letter of Foster's in 1968 and much to Foster's surprise, published it as a short story in Derleth's bi-annual magazine The Arkham Collector. Sales of short fiction to other magazines followed. His first attempt at a novel, The Tar-Aiym Krang, was bought by Betty Ballantine and published by Ballantine Books in 1972. It incorporates a number of suggestions from famed SF editor John W. Campbell.

Since then, Foster's sometimes humorous, occasionally poignant, but always entertaining short fiction has appeared in all the major SF magazines as well as in original anthologies and several "Best of the Year" compendiums. His published oeurve includes more than 120 books. 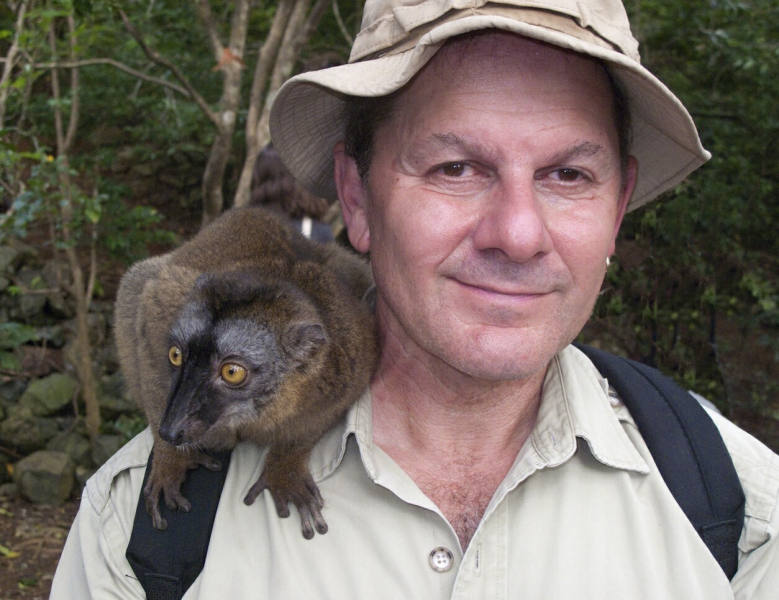 numerous non-fiction articles on film, science, and scuba diving, as well as having produced the novel versions of many films, including such well-known productions as Star Wars, the first three Alien films, Alien Nation, The Chronicles of Riddick, Star Trek, Terminator:Salvation, and both Transformers films. Other works include scripts for talking records, radio, computer games, op-eds for the New York Times, and the story for the first Star Trek movie. His novel Shadowkeep was the first ever book adapation of an original computer game. In addition to publication in English his work has been translated into more than fifty languages and has won awards in Spain and Russia. His novel Cyber Way won the Southwest Book Award for Fiction in 1990, the first work of science-fiction ever to do so. He is the recipient of the Faust, the IAMTW Lifetime achievement award.

Lot Across from the Peregrine Book Company