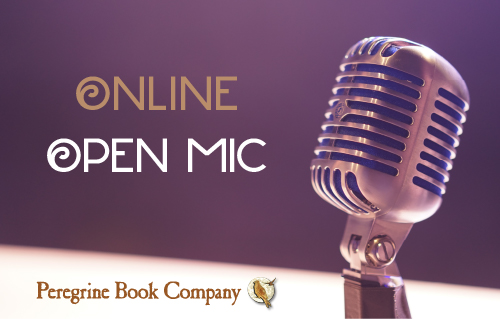 In partnership with AZ Wordsmith, experience the power of the spoken word! No pre-registration is required if you would like to watch the reading live.

Also, a special thanks goes to Dee Cohen for organizing the event.

A huge thank you as well to Janet Hopkins and AZ Wordsmith for facilitating the event!