Have you ever wondered what your life would be like if you took one path over another? If you walked left instead of right down that road? That is what USA Today bestselling author Jillian Cantor explores in her new novel HALF LIFE (Harper Perennial; on-sale: March 23, 2021). This reimagining of the pioneering, passionate life of Marie Curie uses parallel narratives to illuminate how one choice could change not only the course of Marie’s life but also that of science, history, and the world. 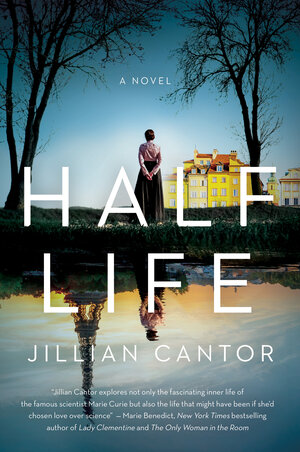 Poland, 1891. Marya Sklodowska is engaged to a budding mathematician, Kazimierz Zorawski. But his mother’s disapproval leads to the engagement being broken off and Marya’s heart shattered. With the encouragement from her family and dreams of education, Marya leaves Poland for Paris, where she attends the Sorbonne to study chemistry and physics, and eventually becomes the Marie Curie who changes the course of science forever and is the first woman to win the Nobel Prize.

But what if, in 1891, Marya had made a different choice? What if she had stayed in Poland and married Kazimierz, in spite of his mother’s protests? What if she had never attended the Sorbonne or discovered radium?

In one world Marya embeds herself further in domesticity with a constant hunger for knowledge in Russian Poland yet struggles to live beyond her role as a wife and eventual mother because she is restricted as a woman. In the world we know, Marie is introduced to Pierre Curie in Paris and begins working with him in the lab. As Marya runs a covert women’s university in Poland, Marie has a scientific breakthrough in Paris, but then she is struck with a deep personal tragedy. Both versions of Marie Curie question loves lost and destinies unfulfilled. Heartbreak and yearning for more follows both women through two very different lives.

What unravels is the story of a woman moored by loyalty and identity, gender and class, motherhood and sisterhood, fame and anonymity, and scholarship and knowledge. Imaginative and written with vivid prose encompassing the most powerful human emotions, HALF LIFE asks, what would become of a great scientific mind without opportunity and access to education, and how might the world at large—and the lives of Marya and the people she loved—have been changed? 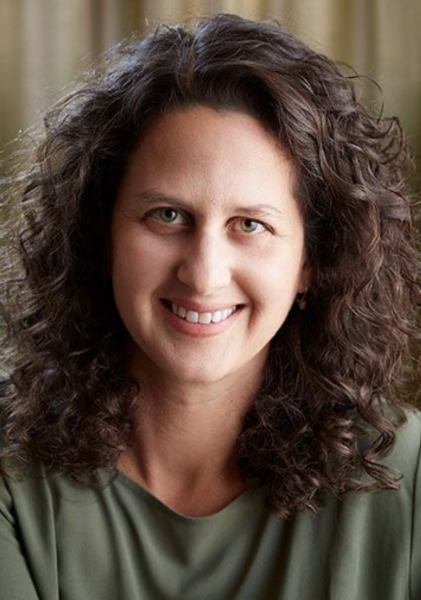 Jillian Cantor has a BA in English from Penn State University and an MFA from the University of Arizona. She is the USA Today and internationally bestselling author of eleven novels for teens and adults, which have been chosen for LibraryReads, Indie Next, Amazon Best of the Month, and have been translated into 13 languages. Jillian’s next historical novel for adults, Half Life, will be out in March 2021, followed by Beautiful Little Fools in January 2022. Born and raised in a suburb of Philadelphia, Cantor currently lives in Arizona with her husband and two sons.

Entwining Marie Curie’s real story and Marya Zorawska’s fictional one, HALF LIFE explores the consequences one choice can have on the history of the woman we think we know. This beautifully written and emotive story is perfect for historical fiction lovers.

PRAISE FOR HALF LIFE

"Jillian Cantor's beautifully written Half Life is a poignant exploration of ambition, family, gender, and love. I couldn't put down this tender, nuanced, and inspiring novel. This is a book for anyone who's ever been torn by conflicting passions and loyalties; in other words, this is a book for all of us. A dazzling must-read."
— Jean Kwok, New York Times bestselling author of Searching for Sylvie Lee and Girl in Translation

"In her riveting new novel, Half Life, Jillian Cantor explores not only the fascinating inner life of the famous scientist Marie Curie but also the life that might have been if she’d chosen love over science in her early years, a determination that would have irrevocably altered the face of science and history. This thoughtful, compelling story delves into issues faced by modern women, while inviting readers to ruminate on their own life choices and the domino-effect of those decisions."
— Marie Benedict, New York Times bestselling author of Lady Clementine and The Only Woman in the Room

*A zoom link will be posted in advance of this event

Half Life: A Novel (Paperback)