Join us for a reading and booksigning with mystery authors and Professional Writers of Prescott members S. Resler (Sandy) Nelson, Susan Lanning, and Jerri Kay Lincoln. 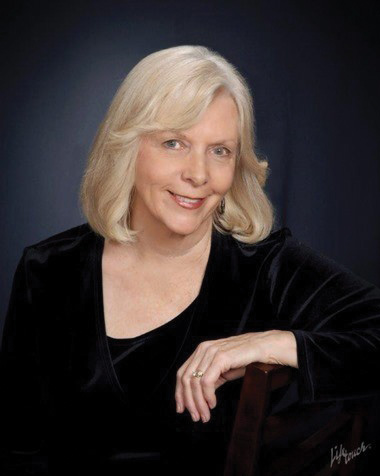 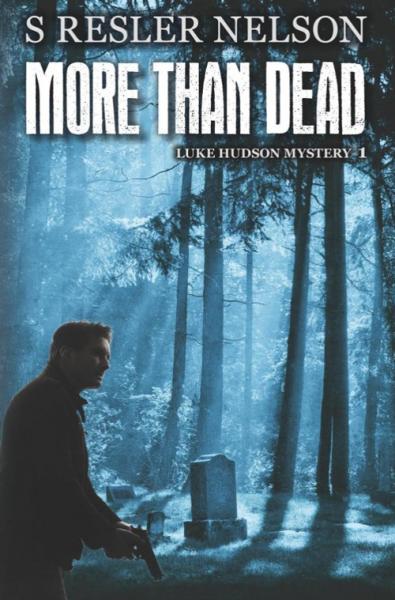 S. Resler Nelson (Sandy) has written various short stories and award winning poetry. Her first Luke Hudson mystery is More Than Dead. Since then Sandy has written three more and has set her popular series in Northern California, Kenya, and Arizona.  Nelson grew up in Northern California, taught high school English and art in Oregon, and with her husband, led overseas tours and African safaris. Her other passions include painting, singing, and horses. She will read from her fourth novel. 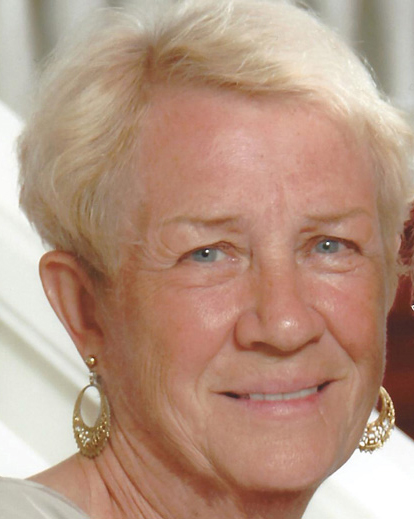 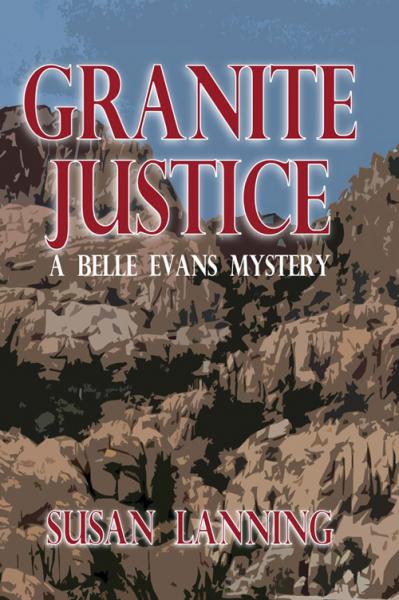 Susan Lanning has been writing seriously since 1970, preferring suspense and mystery novels. She has now published multiple novels and thas taught fiction-writing through OLLI. Her suspense novels take place in her home territory of Southern Ohio while her Belle Evans mysteries are set in the Yavapai County area of Arizona. She will speak about the differences of writing suspense versus mystery and read from her latest novel, Deadly Mountain. 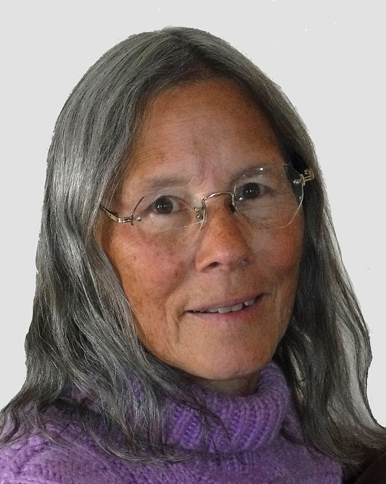 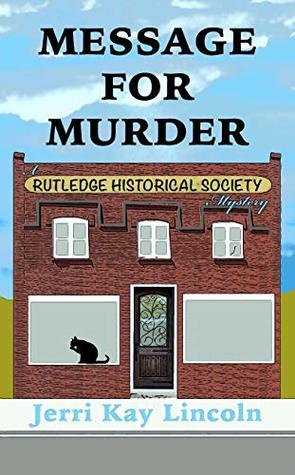 Jerri Kay Lincoln comes from a family of writers and has been writing since early childhood. She has lived all over the country, worked a variety of jobs—mostly computer oriented. She’s written in many genres including women’s fiction, suspense, nonfiction, romance, and yoga books. Her current projects include writing rhyming children’s books and working on the fifth book in the Rutledge Historical Society Cozy Mystery series. She will read from Message for Murder, the first novel in the series.