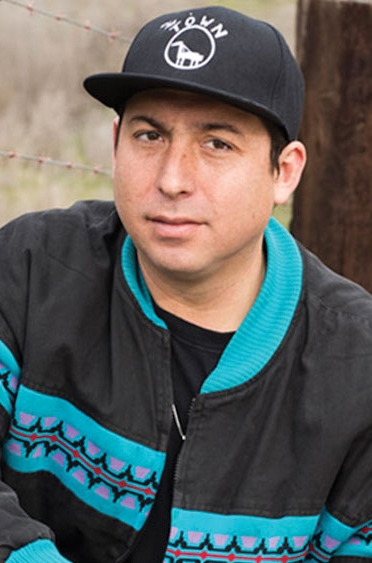 The Yavapai College Literary Southwest Series presents an evening with award-winning author Tommy Orange, who will read from his New York Times bestselling novel There There. A discussion will follow.

About the Author
Tommy Orange is a recent graduate from the MFA program at the Institute of American Indian Arts. He is a 2014 MacDowell Fellow, and a 2016 Writing by Writers Fellow. He is an enrolled member of the Cheyenne and Arapaho Tribes of Oklahoma. He was born and raised in Oakland, California, and currently lives in Angels Camp, California. 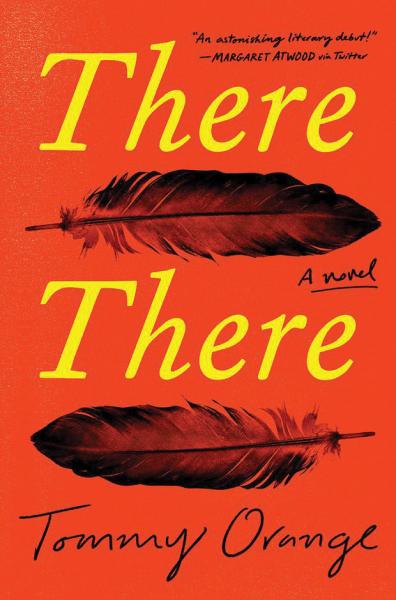 ommy Orange's wondrous and shattering novel follows twelve characters from Native communities: all traveling to the Big Oakland Powwow, all connected to one another in ways they may not yet realize. Among them is Jacquie Red Feather, newly sober and trying to make it back to the family she left behind. Dene Oxendene, pulling his life together after his uncle's death and working at the powwow to honor his memory. Fourteen-year-old Orvil, coming to perform traditional dance for the very first time. Together, this chorus of voices tells of the plight of the urban Native American--grappling with a complex and painful history, with an inheritance of beauty and spirituality, with communion and sacrifice and heroism. Hailed as an instant classic, There There is at once poignant and unflinching, utterly contemporary and truly unforgettable.

Tommy Orange said in an interview that his inspiration for There There came in a single moment. He worked in digital storytelling booth at the Native American Health Center, at Fruitvale and International, and out of a non-profit from Berkeley called Story Center. His role was to staple and make copies of grants, burning sage and sending them off with a prayer. During this time he worked on a storytelling project that led him to realize that the stories of urban Natives needed to be heard, especially by other urban Natives so they would be able "to see their own stories reflected in a bigger way." Orange described that "Native people are pretty invisible" and he wanted to tell a story about a community that people knew too little about. He went on to describe that to hear a story similar to our own is powerful and prevents us from feeling that we do not belong. Orange believes that feeling out of place makes it harder to be a strong human being. It was his goal to expand the range of what it meant to be Native.