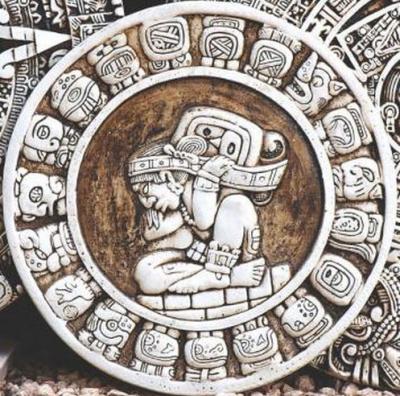 Raymond Tarpey returns to the Peregrine to give a presentation entitled Will We Survive: 2020 and the Mayan Calendar.

Raymond Tarpey has been a Mayan Calendar and Crystal Skulls researcher for many years. His research led him to become a Mayan Calendar Reading Practicioner in the Mayan Shamanic Tzolkin Tradition. After one of his lectures at the 11.11.11 Crystal Skull Conference in Los Angeles, Raymond was presented with the Crystal Skull ‘EarthKeeper.’ During the years following, communication with EarthKeeper amazingly raised the Shamanic Levels of his Mayan Calendar Readings and revealed to him the true purpose of the Readings. According to the Spirit Testimony of the Maya, it is the destiny of all souls to accept their intended charge of Shamanic Study and then move to their Active Shamanship Phase to Heal and Counsel fellow souls.

Raymond will explain how the Mayan Calendar Readings in tandem with the Crystal Skulls guide individual souls to activate their destined Shamanic Practice and raise their levels of Shamanic Power to effectively Heal and Counsel other souls. It is precisely through this process that Humans will achieve the Peace and Justice that we all seek here on Laboratory Earth. 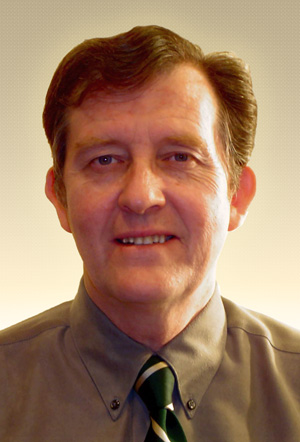 Raymond Tarpey is a trained historian; his main area of research is Mayan/ Aztec history and spirituality. He also does extensive research on the spiritual legacies of the ancient cultures of China, Japan, Egypt, the Anasazi and Ancient Peru. This path, along with information from the Edgar Cayce readings has led him also to do major research on the ‘lost continents’ of Atlantis & Mu/Lemuria. He has given presentations, Internet TV & Radio interviews on the Mayan Calendar, Crystal Skulls, the Spiritual Legacies of Mu/Lemuria & Atlantis, and the 2012 Prophecies in many cities across the U.S., Canada & Mexico. Among these appearances are at A.R.E. HQ in Virginia Beach and the 11.11.11 & 12.12.12 Crystal Skulls Events in Los Angeles, Miami & Mexico. Tarpey has served on the A.R.E. Board of Trustees and several of his articles have appeared in the A.R.E. “Ancient Mysteries” newsletters. He and his wife Nobie are longtime Coordinators of the A.R.E. Team in Portland, Oregon. Tarpey holds an MA degree in Chinese History and Language from St. John's University NY. He is an accomplished linguist, fluent in both Mandarin Chinese and Japanese, and is a student of Mayan languages and classical Aztec Nahuatl. Tarpey also does Tzolk’in Calendar Readings in the Maya Shaman/Daykeeper Tradition, and now together with the ‘EarthKeeper’ Crystal Skull’ which was passed on to him at the 11.11.11. Crystal Skulls Event. Visit Raymond Tarpey's website »