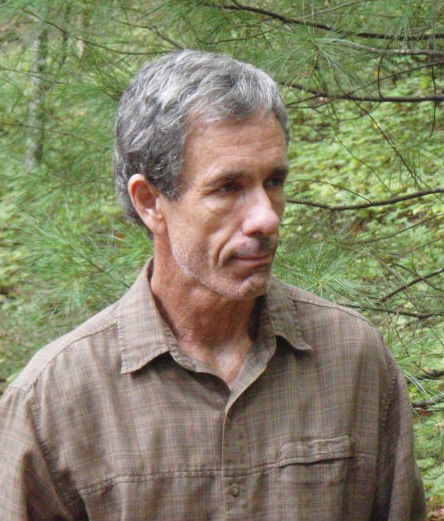 Join award-winning author and Western historian Mark Warren for a presentation at the Prescott Public Library. Warren will discuss his recent trilogy about the life of Wyatt Earp called Wyatt Earp, An American Odyssey. The author’s books will be available for purchase at the event and at the Peregrine Book Company. 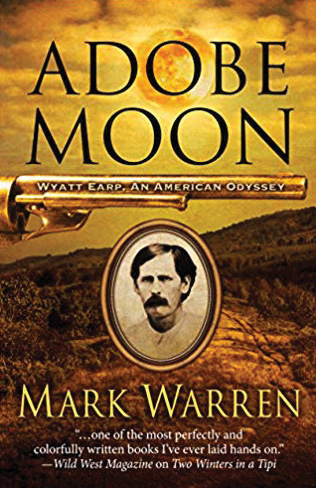 Adobe Moon – Young Wyatt Earp grows up on the Iowa frontier and learns the balance of servitude to a demanding father and the self-esteem of independent fortitude. In California he is introduced to an adage that will forever haunt him and his failed ambitions to be a businessman: that, like most men, he might have to settle for less. After a year of marriage his wife and child die, leaving him in a wasteland of misery that leads him into trouble with the law. Eventually, he pulls himself up and embraces an occupation for which he seems to be perfectly suited: an officer of the law. 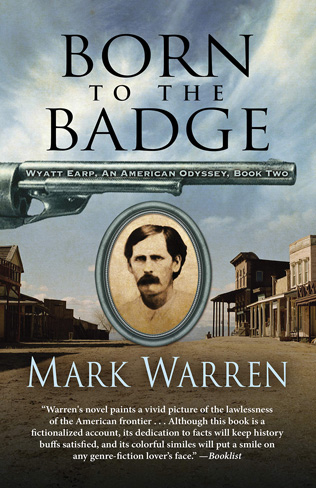 Born to the Badge – As a policeman in Wichita and Dodge City, Wyatt earns a reputation as a no-nonsense officer who will back away from no man. The economy of these towns depends upon cattle drives from Texas and the roughshod drovers who accompany them. In the height of the cattle season, the towns bustle with activity, including wild drunken sprees intended to test the mettle of Kansas lawmen. Wyatt proves himself time and again as he faces down the likes of Mannen Clemens, Melvin King, and Clay Allison. In Texas he meets a man whose name will be forever linked with his own. Doc Holliday is a testy, Southern ex-dentist turned gambler, who is dying from tuberculosis. By giving Wyatt information about the train robbers, Doc offers the first thread in an unlikely friendship that will weave the two men’s lives into a common story that will be told through the ages. 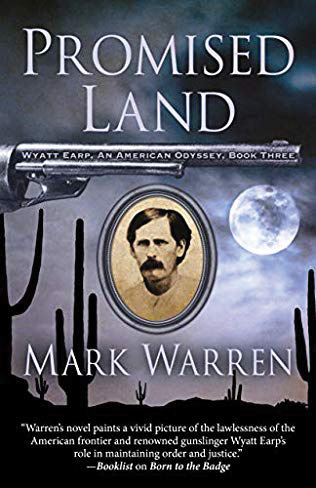 Promised Land – Drawn to the silver boom in Tombstone, Arizona Territory, Wyatt and his brothers start anew with aspirations to strike it big in business. Fate seems to have other plans for Wyatt, as he reverts to the foot-soldier status of a hard-nosed enforcer of the law. Enemy lines are drawn between the Earps and the cow-boy rustlers, finally culminating in the famed gunfight near the O.K. Corral. When the Earps prevail in this face to face battle, the cow-boys resort to midnight back-shooting, killing one Earp and maiming another. When the courts cannot adjudicate over perjuring outlaws, Wyatt Earp takes the law into his own hands and dispenses a personal justice that will elevate his name into American legend.

About the Author
Mark Warren has been writing stories since he was a child growing up in Georgia. He is a graduate of the University of Georgia with a degree in Chemistry/Pre-med. Following undergraduate college work Mark pursued music composition and arrangement at Georgia State University, while performing original works in various concerts, scoring plays for The Academy Theater and having his suite The Once and Future King performed by the Atlanta Symphony Orchestra. At Medicine Bow, his school in the Southern Appalachians, he teaches nature classes and survival skills of the Cherokees. The National Wildlife Federation named him Georgia's Conservation Educator of the Year in 1980. In 1998 Mark became the U.S. National Champion in whitewater canoeing, and in 1999 he won the World Championship Longbow title. Mark has written extensively about nature for magazines, including: Guernica, Blue Ridge Highlander, North Georgia Journal, and Georgia Backroads. Mark is a lifelong student of Native American History and Survival Skills, and Western History with a special focus on Wyatt Earp. He is a member of the Wild West History Association and Western Writers of America.