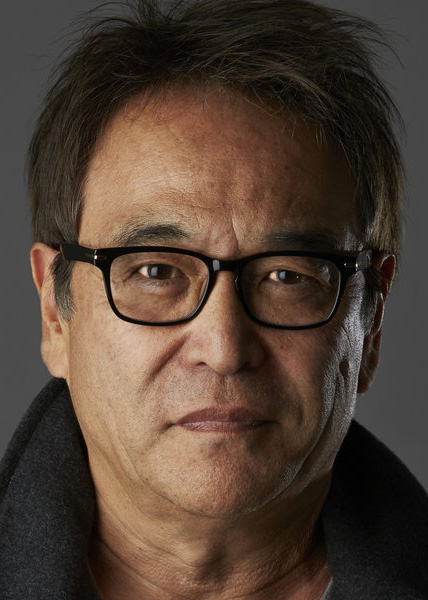 The Yavapai College Literary Southwest Series presents an evening with best-selling author Joe Ide, who will read excerpts from his works. A discussion will follow. The author’s books will be available for purchase at the event and at the Peregrine Book Company.

Joe Ide is of Japanese American descent. He grew up in South Central Los Angeles, an economically depressed area with a largely black population. Gangs and street crime were rampant. Like a lot of kids, Joe wanted to belong and his speech, style, musical tastes and attitudes reflected the neighborhood.

His favorite books were the Conan Doyle Sherlock Holmes stories. That a person could make his way in the world and vanquish his enemies with just his intelligence fascinated him.

Eventually, he went on to university and received a graduate degree in education. He worked as a school teacher, a college lecturer, a corporate middle manager and director of an NGO that offered paralegal services and emergency shelter to abused women and children. He went on to write screenplays for a number of major studios but none of the projects came to fruition.

It was then he decided to write his debut novel, IQ, about an unlicensed, underground detective; a character inspired by his early experiences and love of Sherlock Holmes.

Joe lives in Santa Monica, California, with his wife and Golden Retriever, Gusto. 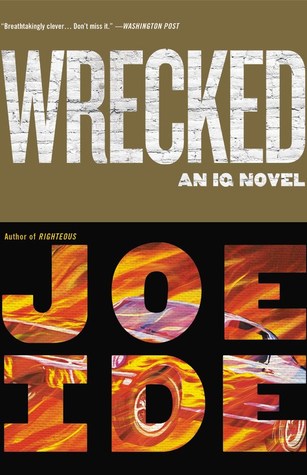 Isaiah Quintabe--IQ for short--has never been more successful, or felt more alone. A series of high-profile wins in his hometown of East Long Beach have made him so notorious that he can hardly go to the corner store without being recognized. Dodson, once his sidekick, is now his full-fledged partner, hell-bent on giving IQ's PI business some real legitimacy: a Facebook page, and IQ's promise to stop accepting Christmas sweaters and carpet cleanings in exchange for PI services.

So when a young painter approaches IQ for help tracking down her missing mother, it's not just the case Isaiah's looking for, but the human connection. And when his new confidant turns out to be connected to a dangerous paramilitary operation, IQ falls victim to a threat even a genius can't see coming.

Waiting for Isaiah around every corner is Seb, the Oxford-educated African gangster who was responsible for the death of his brother, Marcus. Only, this time, Isaiah's not alone. Joined by a new love interest and his familiar band of accomplices, IQ is back--and the adventures are better than ever.