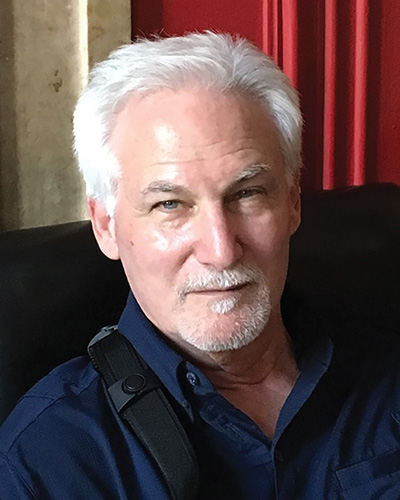 (Not 2 pm as reported in Kudos)

Jim Natal reads from his new book of poetry, followed by a signing.

About the Author
Jim Natal is the author of five poetry collections, including the newly published Spare Room: Haibun Variations. Both Spare Room and his previous book, 52 Views: The Haibun Variations, are written entirely in a contemporary version of the Japanese haibun form—a blending of prose and haiku-like short poems—that dates back to haiku master Bashō in the late 1600s. Natal’s full-length lyric collections include Memory and Rain; Talking Back to the Rocks; and In the Bee Trees, which was a finalist for the PEN America and Publisher's Marketing Association Ben Franklin Awards. A former executive for National Football League Properties in Los Angeles, and a multi-year Pushcart Prize nominee (including 2019), his poetry has appeared in numerous journals and anthologies. He is the founding director of the long-running Literary Southwest series at Yavapai College in Prescott, Arizona, and co-founder of indie publishing house Conflux Press. 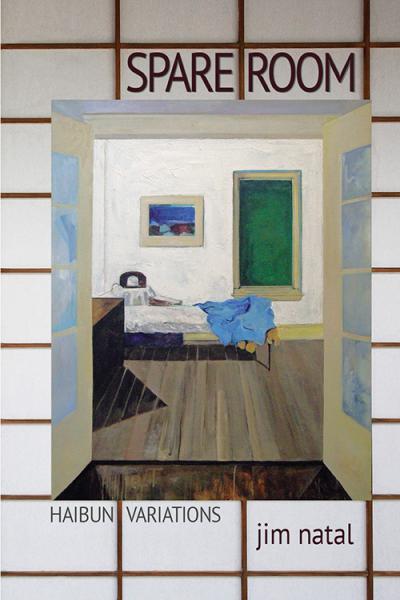