Join us for a reading, discussion, and booksigning with two entertaining Arizona poets. Gene Twaronite will read from his latest book of poems, The Museum of Unwearable Shoes. Dan Mazur will read from his collection titled (Divine) Tragedy: Poetry From L.A. Traffic. 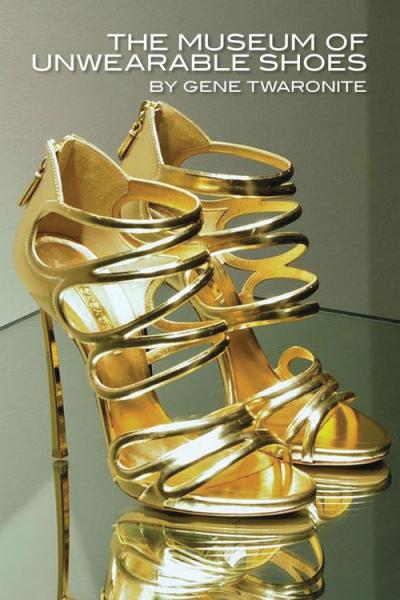 About Gene's Book
"Gene's poems of everyman in America today offer a thoughtful, and often poignant, insight into who we are as a society and as individuals. His poems are not of heroes with lofty goals, but of shoppers in a mall or students in the classroom, for whom “making it through another day [may be their] only story.” Perhaps his own words say it best, when overhearing, once again, conversations on a city bus, “their words are like open windows into secret living rooms,” and his poems invite us to come along with him “through that window, sit in a cozy chair in the living room, [and] listen to someone new.”
-Susan Shell Winston, Editor at NewMyths.com
"Twaronite’s poetry sings with the voice of the Muse whether in powerful, dreamy poems about writing or about life’s struggle. The clear love of words here soothes the reader, sometimes in a few words, other times in poems spanning a lifetime." -Linda D. Addison, award-winning poet and author 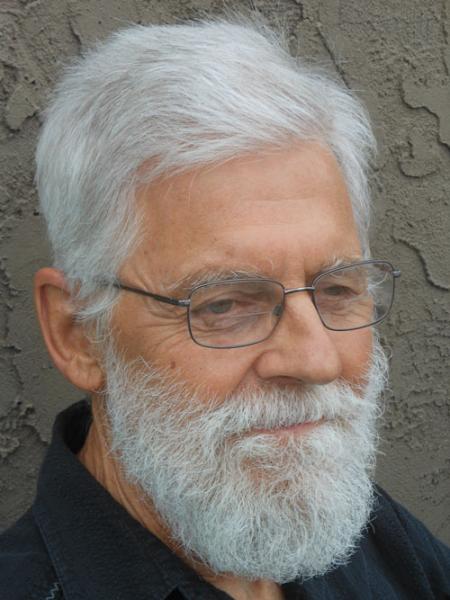 About the Author
Gene Twaronite is a Tucson poet, essayist, and author of seven books, including two juvenile fantasy novels, two short story collections and the poetry book Trash Picker on Mars, winner of the 2017 New Mexico-Arizona Book Award for Arizona poetry. His latest book of poems The Museum of Unwearable Shoes was published by Kelsay Books in 2018. His current project is a collection of essays entitled My Life as a Sperm: An Absurd Memoir, which he hopes to have out soon. Gene has always been fascinated by poetry’s ability to convey entire worlds of thought and feeling within a few lines of compressed expression. A native New Englander, he is now a confirmed desert rat residing in Tucson. Follow more of Gene’s writing at his website: thetwaronitezone.com. 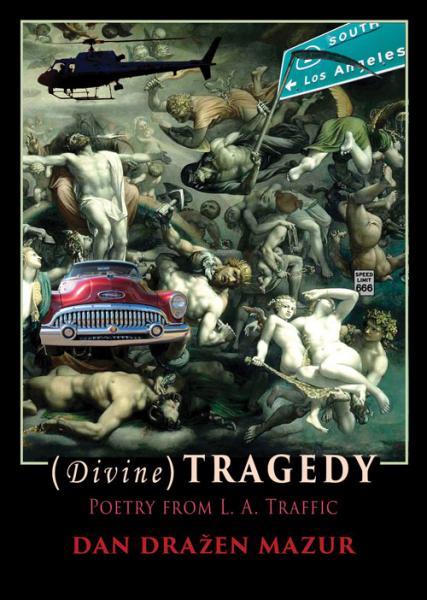 About Dan Mazur
Dan Mazur was born in beautiful Croatia, which was then part of communist Yugoslavia, and at the age 32 flew Pan American to the United States where he was granted political asylum. He lived in freezing Chicago and crowded Silicon Valley where he became a U.S. citizen in 1990, but in 1992 relocated to beautiful Prescott where he has lived ever since. Among several low-paid occupations, he worked as a low-paid math teacher, low-paid banker and low-paid zoo director which greatly helped him to successfully maintain a low profile. In Croatia he was a member of the Society of Croatian Writers which earned him the status of professional freelance writer, with unthinkable in America benefit coverage such as government-paid medical and dental insurance as well as paying into social Security retirement equivalent. In Croatia he published three books of poetry, a book of short stories and a novel. In the United States he 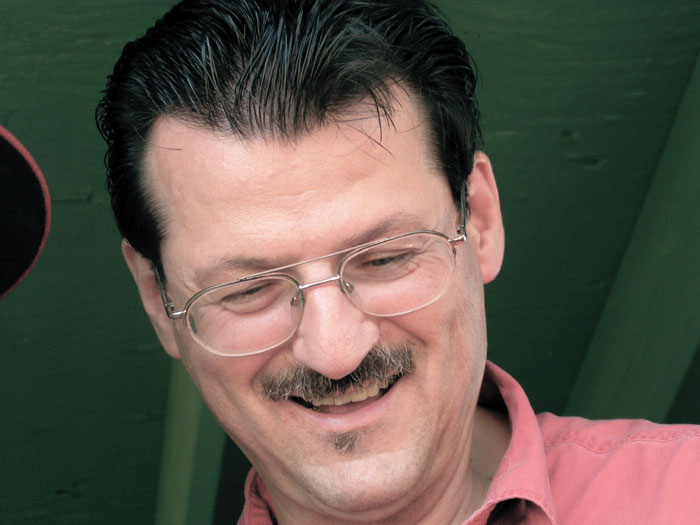 was a member of the American Pen Club, and currently is a faithful member of Costco and Professional Writers of Prescott, with benefits that include getting together with fellow writers and enjoying meetings with guest speakers and presenters of various topics of interest to writers. As proof that he is committed to self-torture, in 2015 he established a small publishing company called LOOSE MOOSE PUBLISHING, which released a dozen deserving books of authors from all over the country, including one from nearby Prescott Valley. He also self-published his own novel written in English INSIDE THE HORSE, a book of short stories MAD BAG TALES and a collection of poetry titled (DIVINE) TRAGEDY.  Later this year he will release his next novel SPINNER AND THE DUKE OF PRUNES and in 2020 its sequel which is already completed, entitled SPINNER AND THE WRATH OF THE MANDRILL. This is his most ambitious and commercial project to date, and he predicts that these titles could fetch staggering sales of maybe even up to 100 copies.