Join host John Lorenz Monday nights at the Peregrine to contemplate the truth or "Dharma."  We have two books selected for this month's discussion: Meeting the Shadow by Connie Zweig & Jeremiah Abrams and Consciousness Reconsidered by Owen J Flannagan. 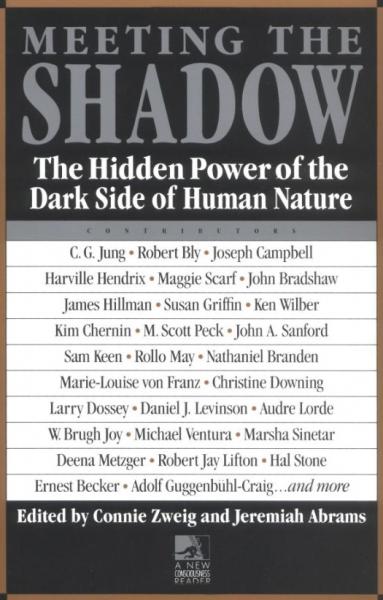 About Meeting the Shadow
Zweig, former executive editor of Brain/Mind Bulletin, and Abrams, a Jungian therapist, offer a provocative collection of more than 60 brief pieces (most of them extracts from longer works) exploring the "shadow," the part of the unconscious self that a conscious mind sees as undesirable and tries to define as the "other." Christine Downing considers how a person might project the shadow self onto a same-sex sibling, while Maggie Scarf describes the ways in which husbands and wives can do the same thing: one spouse, for instance, expressing anger for the spouse who shuns the hostile feelings, turning an "intrapsychic problem" into "interpersonal conflict." Jerome S. Bernstein looks at this phenomenon in collective terms: the U.S. sees its darker self in the Soviet Union and vice versa. Many of the contributors note the dangers of ignoring one's own shadow, and the volume concludes with texts that discuss ways of coming to terms with it. Ken Wilber suggests that people should try to recognize and play out aspects of their rejected selves in order to heal "the split between persona and Shadow." 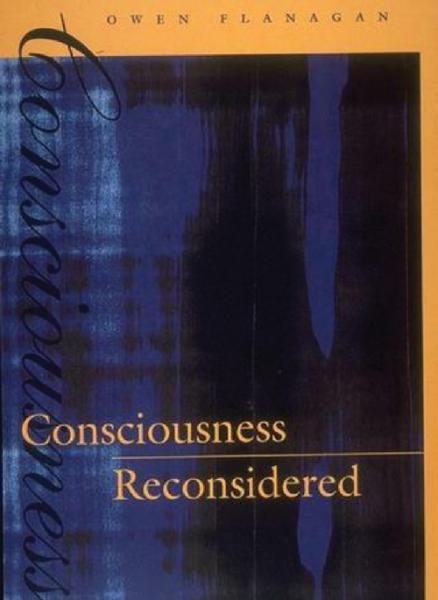 About Consciousness Reconsidered
Consciousness is neither miraculous nor ultimately mysterious. In this broad, entertaining, and persuasive account, Owen Flanagan argues that we are on the way to understanding consciousness and its place in the natural order. No aspect of consciousness escapes Flanagan's probe. Qualia, self-consciousness, autobiographical memory, perceptions, sensations, the stream of consciousness, disorders such as blindsight, various kinds of amnesia, and multiple personalities all find a place in this powerful synthetic theory that contends that consciousness is real, plays an important causal role, and resides in the brain.