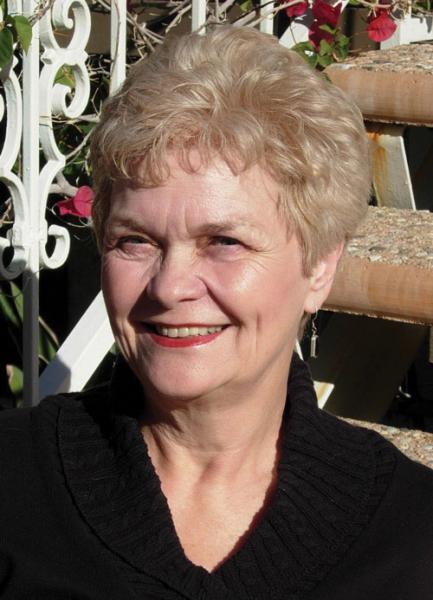 As a lover of story, Carol Haack uses her dreadful experience of almost dying at the hands of a serial killer to catapult readers back in time to the sixties and seventies. Before Ted Bundy was a household name, David Torgerson rolled her limp body in barbed wire and kicked her off a ravine. What Was Taken opens with her efforts to free herself. This could have been the end of the story but David Torgerson would be released to kill again, and, sadly, eight families would suffer the ultimate tragedy.

What Was Taken was written as a cautionary tale, as a way to honor victims and trauma survivors, and as an exposé of psychiatric and judicial system missteps- all issues we still grapple with today.

As a community college instructor in Minnesota, Carol Haack always 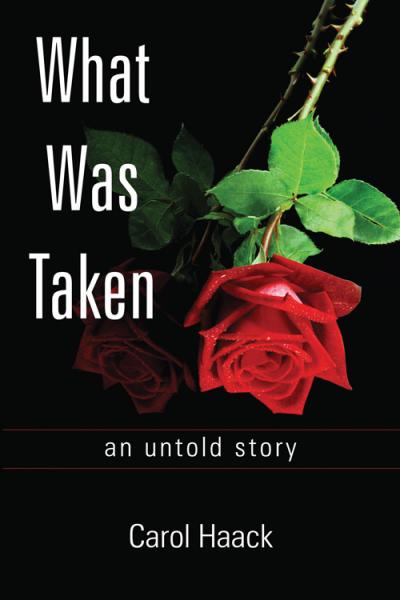 used stories to engage her students in learning. Twenty years into her career, she began writing vignettes about her childhood while she pursued an MFA. “In some ways,” Haack says, “it was as if I turned on a light in a dark closet.” For 30 years, she had believed she was the only person besides his family that David Torgerson had tried to kill. While conducting investigative research, she saw one line of microfiche newsprint suggesting there had been others like her. What was Taken is her tribute to those victims. Set in the 1960's and 70's, this biofiction (which uses fiction to complete factual narrative) begins with evocative coming-of-age stories. “Again, I used my love of story to illustrate hurdles that trauma survivors must learn to scale,” Haack relates. What was Taken also highlights judicial and mental system errors that make her a passionate speaker. “Words have lasting power, ” Haack concludes.

Carol Haack holds a BS in English/Psychology and an MA in Communications. She has written two other works of nonfiction and has been recognized for her poetry and short fiction. She worked as a technical writer for several corporations before pursuing her love of teaching.