Join us for a double feature poetry reading and discussion. Brooke Sahni will read from her new chapbook Divining, and Tyler Truman Julian will read from his collection Wyoming: The Next Question to Ask (to Answer). 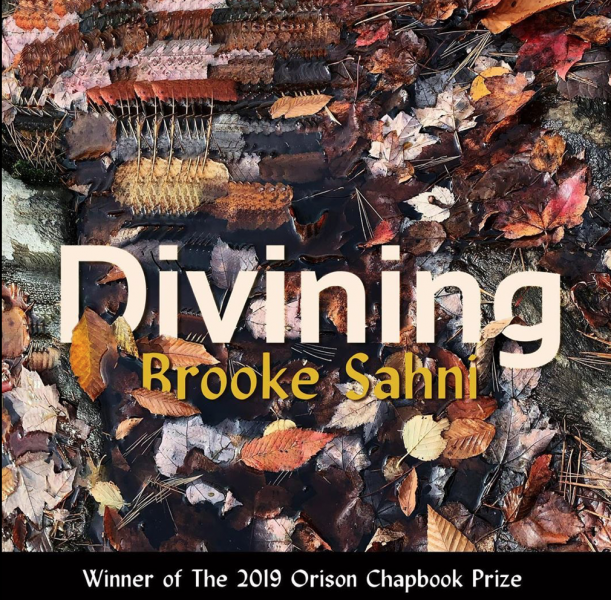 About Divining
In Brooke Sahni's debut, Divining, the complexities of a young woman's religious and cultural inheritances are plumbed in poems that resist easy simplifications. Sahni fashions a web of her own between Sikhism and Judaism, India and America. Divining is the winner of The 2019 Orison Chapbook Prize.

"In Divining, Brooke Sahni's poems exalt the borders between human and divine, child and woman, and her personal need to understand her inheritances. Sahni writes, "so many things are calling us / in and out of ourselves," which is the way these fine poems operate, moving in and out of the seemingly incongruent wisdoms this world offers, to create a spiritual self. Who else could write: "I am too young to conceptualize the soul / what I mean is, I don't think about metaphor"? In poems full of beauty and inquiry, Sahni takes nothing for granted." —Connie Voisine 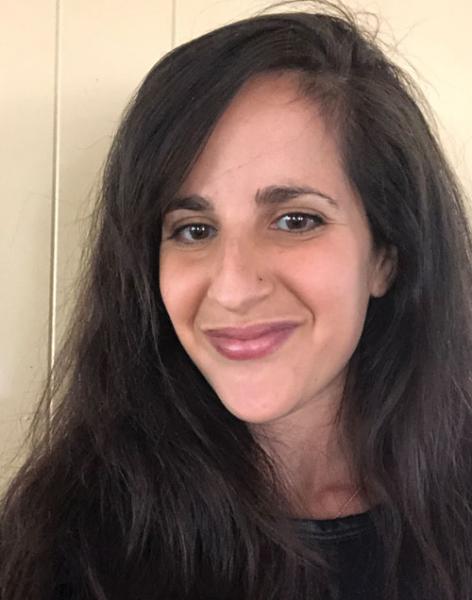 Brooke Sahni is a native of Cleveland, Ohio but has been living in the Southwest for the past ten years. Her poetry and prose have appeared or are forthcoming in magazines such as Prairie Schooner, Nimrod, The Massachusetts Review, 32 Poems, Cimarron Review, and elsewhere. She holds a BFA and an MFA in Creative Writing and is currently living and teaching in New Mexico. 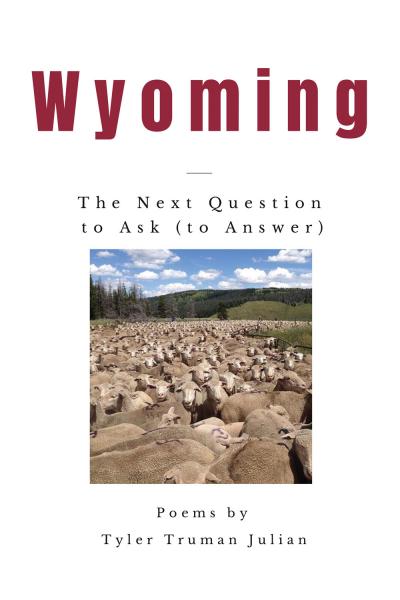 About Wyoming
Julian's debut collection of poetry takes you up and down Wyoming's highways and back and forth across a state obsessed with legacy and the reality that within its borders everyone dies younger. Across these linked poems, Julian introduces you to a story wrestling with questions of both past and present, a family trying to survive, and a speaker seeking to define what it means to be an individual in the least populated state in the rapidly changing American West.

"Like postcards from an emotional and geographic frontier, Tyler Truman Julian’s Wyoming: The Next Question to Ask (to Answer) is a poignant, poetic, and insightful look into the heart of a place and people." –Craig Johnson, New York Times bestselling author of the Walt Longmire Mysteries

"The poems of Tyler Truman Julian’s debut are fierce testimony to a wild & flawed land that holds its inhabitants both spellbound and reeling. Between musings, the poet uses the lyric occasion to interrogate the territories of the physical and spiritual worlds, and the unflinching psychology of the people of Wyoming, who “all die younger” than they should. The refrains in the poems serve as echoes: each death, each question, each season repeats itself without question. And yet. These poems explore what it means to give in to the violent nature of this vast & barren landscape so cut off from hope that it is only in leaving that the questions as to “who would want to leave and why” recur with greater urgency. To read Julian’s poems is to bear witness to the timelessness of our own struggle with mortality, with sentimentality, and with the places we risk calling home."  –Chelsea Dingman,  author of Thaw, winner of the National Poetry Series Competition 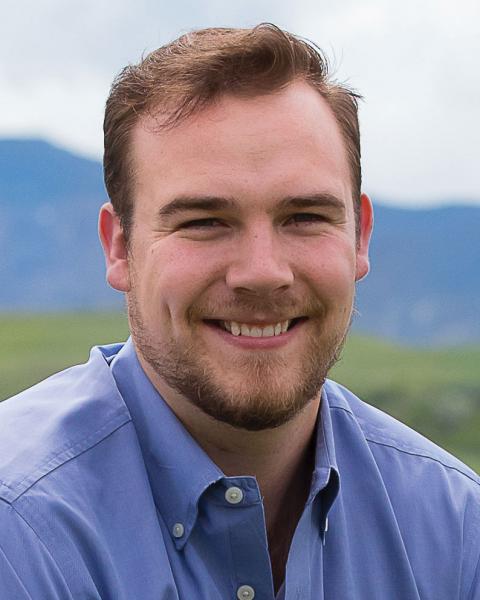 About Tyler Truman Julian
Tyler Truman Julian lives with his wife in Sheridan, Wyoming, where he writes and teaches. He received his MFA in fiction from New Mexico State University and serves as the Review Editor for The Shore. He is the author of Wyoming: The Next Question to Ask (to Answer) (Finishing Line Press, 2019), from which work has been nominated for the Pushcart Prize. His work has been published or is forthcoming in Burnt Pine Magazine, Barren Magazine, Tupelo Quarterly, South Dakota Review, EcoTheo Review, High Plains Register, and other journals. For more information, visit his website: tylertrumanjulian.com.

Wyoming: The Next Question to Ask (to Answer) (Paperback)