What role does poetry play in the practice and understanding of natural history (literally, "the story of nature")? Acclaimed poet Jane Hirshfield will read from her work, and engage in conversation with Tom Fleischner, Executive Director of the Natural History Institute, on the role of poetry in providing comfort, clarity, compassion, and commitment when confronting the heartbreaking beauty and tragedy of the world. This event is presented in partnership with Natural History Institute. 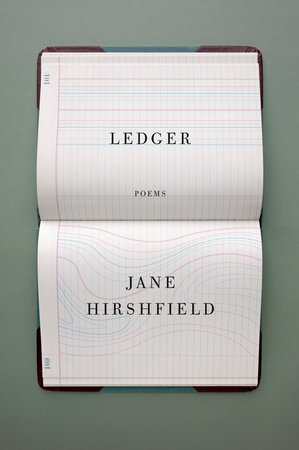 A pivotal book of personal, ecological, and political reckoning tuned toward issues of consequence to all who share this world's current and future fate, from the internationally renowned poet.

Ledger's pages hold the most important and masterly work yet by Jane Hirshfield, one of our most celebrated contemporary poets. From the already much-quoted opening lines of despair and defiance ("Let them not say: we did not see it. / We saw"), Hirshfield's poems inscribe a registry, both personal and communal, of our present-day predicaments. They call us to deepened dimensions of thought, feeling, and action. They summon our responsibility to sustain one another and the earth while pondering, acutely and tenderly, the crises of refugees, justice, and climate. They consider "the minimum mass for a whale, for a language, an ice cap," recognize the intimacies of connection, and meditate upon doubt and contentment, a library book with previously dog-eared corners, the hunger for surprise, and the debt we owe this world's continuing beauty. Hirshfield's signature alloy of fact and imagination, clarity and mystery, inquiry, observation, and embodied emotion has created a book of indispensable poems by a "modern master" (The Washington Post). 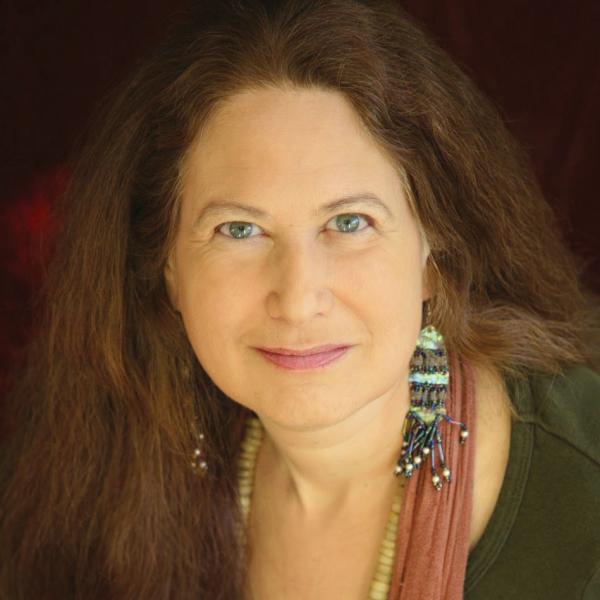 Award-winning poet, essayist, and translator Jane Hirshfield is the author of nine collections of poetry, including Ledger (2020); The Beauty (2015), longlisted for the National Book Award; Come, Thief (2011), a finalist for the PEN USA Poetry Award; and Given Sugar, Given Salt (2001), a finalist for the National Book Critics Award. Hirshfield is also the author of two collections of essays, Nine Gates: Entering the Mind of Poetry (1997) and Ten Windows: How Great Poems Transform the World (2015), and has edited and co-translated four books collecting the work of world poets from the past: The Ink Dark Moon: Poems by Ono no Komachi and Izumi Shikibu, Women of the Ancient Court of Japan (1990); Women in Praise of the Sacred: Forty-Three Centuries of Spiritual Poetry by Women (1994); Mirabai: Ecstatic Poems (2004); and The Heart of Haiku (2011).

Hirshfield’s work encompasses a large range of influences, drawing from the sciences as well as the world’s literary, intellectual, artistic, and spiritual traditions. Her first poem appeared in The Nation in 1973, winning what would the next year become the Discovery Award, shortly after she graduated from Princeton as a member of the university’s first graduating class to include women. She then put aside her writing for nearly eight years to study at the San Francisco Zen Center. “I felt that I’d never make much of a poet if I didn’t know more than I knew at that time about what it means to be a human being,” Hirshfield once said. “I don’t think poetry is based just on poetry; it is based on a thoroughly lived life.”

In recent decades, Hirshfield has become increasingly known as a poet working at the intersection of poetry, the sciences, and the crisis of the biosphere. She has been poet in residence at both the H.J. Andrews Experimental Forest in Oregon and a neuroscience research program at UCSF. In 2017, in conjunction with the March for Science in Washington DC, she founded Poets for Science, an interactive exhibit of science poems and writing invitation housed at Kent State’s Wick Poetry Center, which has traveled to venues across the country.