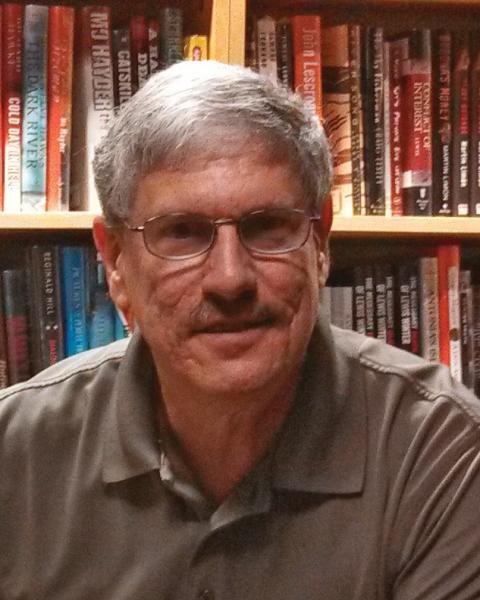 Join us for a reading, discussion, and booksigning with author Howard Gershkowitz. Howard will read from his debut novel set in our very own Prescott, The Operator.

Debut novelist Howard Gershkowitz’s work has appeared in print and online, in such prestigious publications as Michigan State University’s quarterly The Offbeat, and the Arizona Consortium of the Art’s Blue Guitar. Most recently, “Window on the Square” took first place honors in the 2018 Tempe, Arizona, creative writing contest, judged by Arizona State University’s Creative Writing Department.

An avid science fiction fan since childhood, he’s been inspired by the books of Isaac Asimov, Arthur C. Clark and Ray Bradbury. He’s studied at ASU’s Piper Creative Writing Center and as well as completing numerous workshops by such renowned authors as Stephen James and Robert Dugoni.

He actively promotes diversity and racial equality in his community. For the past seven years, Howard has served as an organizer and docent for the Anne Frank national traveling exhibit, as well as the local Holocaust Education center, which features a World War II traveling rail car once employed in transport Jewish prisoners to concentration camps.

Howard has served as an investment professional for the last thirty-four years. He earned a bachelor’s degree in mechanical engineering from Fairleigh Dickinson University in Teaneck, New Jersey, and lives in Chandler with his wife of 40 years, Lisa, who is his most ardent supporter. 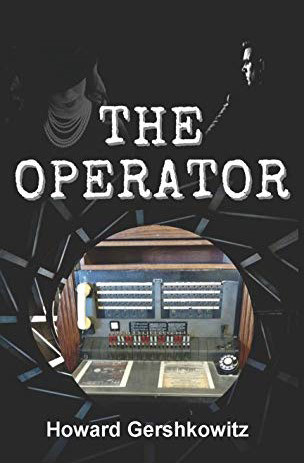 While on vacation in historic Prescott, Arizona, Harold and Laura try to jump-start their marriage. Instead, he finds himself swept through a squirmhole to 1929, and into the arms of the beautiful Talia Sanders. Together, they scheme to prevent the Great Depression but, before he can put their plan to the test, he re-emerges in the present.

He discovers nothing changed, except for the billion-dollar fortune Talia left him with instructions to derail an imminent, nation-wide, financial collapse. He’s attacked by Talia’s son, who will stop at nothing to gain control of the money. Meanwhile, he must navigate the murky backwaters of Washington, DC, guided by a power broker with his own traitorous agenda. Caught in a web of greed and deceit, Harold is forced to find his way back in time to enlist Talia’s assistance. When their combined attempts backfire, his world teeters on the edge of disaster.

With his life on the line, he must rely on the one he loves to save him...