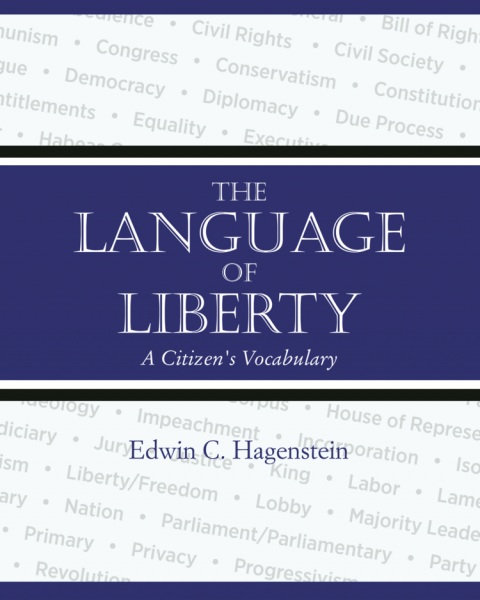 Join us for a discussion with Ed Hagenstein of his new book, The Language of Liberty: A Citizen’s Vocabulary.

About the Book
The Language of Liberty: A Citizen’s Vocabulary is a substantive lexicon of 101 political terms. These are not simply definitions, but explorations of each term’s meaning in the broader context of American life and history. Addressing nearly every aspect of our political system, and doing so in a non-partisan, accessible, manner, The Language of Liberty will appeal to anyone wanting to understand our political system more fully. It amounts to an owner’s manual for American government. The book is timeless, yet needed now more than ever.

"For at least the past thirty years, we have done a terrible job in this country of educating the young for the tasks of citizenship in a republic. Despite endless talk about the problem, little is actually done to improve matters. The concept of “civic literacy” is the latest buzzword of educators, and yet no one seems to know what the word signifies, let alone how to achieve it. But help is on the way. Civic literacy, meaning the body of knowledge that enables a citizen to function actively, intelligently, and effectively, is precisely what is offered us in Edwin Hagenstein’s splendid new book, The Language of Liberty. To call it a “citizen’s vocabulary,” as the author does, is true enough; but the book is much more than that. It is not a treatise, but instead a collection of wise, subtle, and reflective essays on the keywords of our political and social discourse, covering everything from “the administrative state” to “the referendum,” with topics as philosophical as “conservatism” and “liberalism” and as down-to-earth as “gerrymander” and “whip.” It is both a handy reference book and a work of philosophy, nicely parceled out into easily digested essays. I’ve never seen anything quite like it." 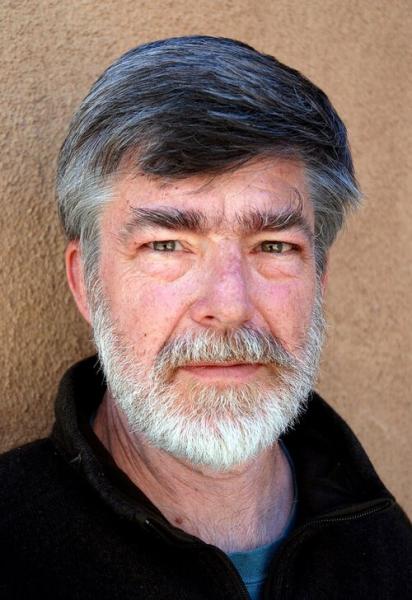 About the Author
Edwin (Ed) Hagenstein worked in educational publishing for three decades as a textbook writer and editor, specializing in history and social studies. During that time, he often considered how best to convey the fundamentals of American government to young readers and concluded that vocabulary was key. In researching The Language of Liberty, he found that even the most familiar political terms had surprising depths. His previous book American Georgics: Writings on Farming, Culture, and the Land (Yale University Press, 2011) won Honorable Mention for the 2011 New England Book Festival in the Compilations/Anthologies category. Hagenstein now lives and works in northern New Mexico. Visit his website at edhagenstein.com.

The Language of Liberty: A Citizen's Vocabulary (Paperback)