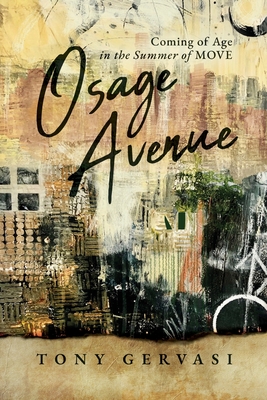 On May 13th, 1985, the city of Philadelphia did the unthinkable: dropped a bomb on its own people. 6221 Osage Avenue-the home of the anarcho-primitivist MOVE organization-burned, along with sixty-one nearby homes.

Fourteen-year-old Trigger witnesses the bombing and its aftermath. He's left to make sense of what happened and what it means for his own struggle to survive. A devastating car accident took his mother, confined his older sister in a wheelchair, and left his father despondent and angry. Trapped in his damaged community, Trigger wanders between the ashes of MOVE and the Philadelphia Zoo, where he escapes the turmoil at home and works part-time for his boss, a kindly man who takes Trigger under his wing.

Based on a true story, this narrative biography covers one heated summer in the life of a wounded boy stuck in a broken neighborhood, and how he deals with life, hoping to emerge in a better place.