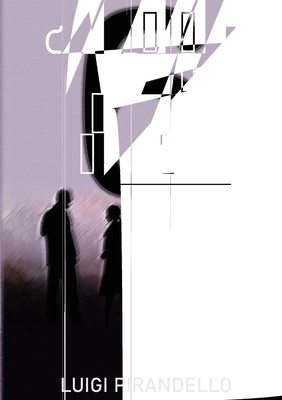 Six Characters in Search of an Author (Sei personaggi in cerca d'autore) is an Italian three-act play written by Luigi Pirandello in 1921, considered as one of the earliest examples of absurdist theatre. It's a play within a play that deals with perceptions of reality and illusion, and plays with the ideas of identity and relative truths. The plot features an acting company who have gathered to rehearse another play by Pirandello, when they're interrupted by 6 "characters" who arrive in search of their author. They immediately clash with the manager who at first assumes they're mad. But, as the play progresses, the manager slowly shifts his reality as the characters become more real than the actors. Six Characters in Search of an Author opened in Rome at Valle di Roma and created a huge and clamorous division in the audience, forcing Pirandello to escape out the side door. But a year later it was presented in Milan to great success, before moving on to Broadway in 1922 where it ran for 136 performances.