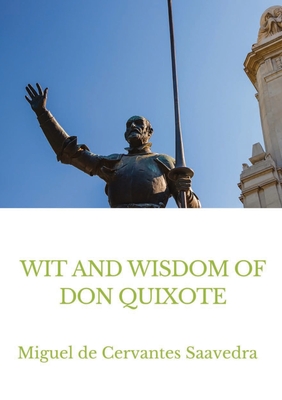 What begins as the story of a middle-aged country gentleman absorbed with novels of chivalry deliberately evolves into a tale of purely imaginative knight-errantry in this highly influential work of the Spanish Golden Age. This first of modern novels was written in the experimental episodic form, allowing Don Quixote and his 'squire' Sancho Panza to go on quests that just as often as not land them in trouble or earn them the incredulity of those fully engaged in reality. While initially farcical, the novel slowly reveals a more philosophical thread exploring the theme of deception, all the while creating emotional and mental reversals in the two main figures that take them from tilting at windmills to fully comprehending reality. A work that frequently appears on lists in the highest echelon of published fiction, "Don Quixote" is a novel that has deeply influenced a host of notable writers and readers for hundreds of years.