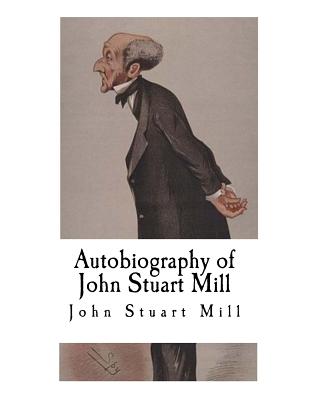 Backordered
(This book cannot be returned)

John Stuart Mill (20 May 1806 - 8 May 1873) was a British philosopher, political economist and civil servant. One of the most influential thinkers in the history of liberalism, he contributed widely to social theory, political theory and political economy. Dubbed "the most influential English-speaking philosopher of the nineteenth century", Mill's conception of liberty justified the freedom of the individual in opposition to unlimited state and social control. Mill's early economic philosophy was one of free markets. However, he accepted interventions in the economy, such as a tax on alcohol, if there were sufficient utilitarian grounds. He also accepted the principle of legislative intervention for the purpose of animal welfare. Mill originally believed that "equality of taxation" meant "equality of sacrifice" and that progressive taxation penalised those who worked harder and saved more and was therefore "a mild form of robbery". Given an equal tax rate regardless of income, Mill agreed that inheritance should be taxed. A utilitarian society would agree that everyone should be equal one way or another. Therefore, receiving inheritance would put one ahead of society unless taxed on the inheritance. Those who donate should consider and choose carefully where their money goes - some charities are more deserving than others. Considering public charities boards such as a government will disburse the money equally. However, a private charity board like a church would disburse the monies fairly to those who are in more need than others.