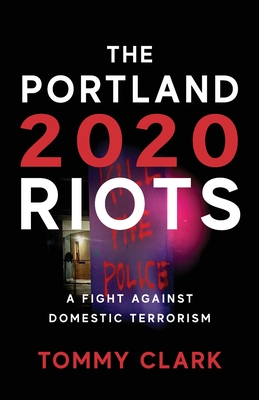 The death of George Floyd in 2020 stimulated violent demonstrations in cities across the world. Police Officer Tommy Clark served on the vanguard of those nightly riots, among the worst in US history.

For more than 100 days, extremist groups lay siege to the community through arson, vandalism, and looting. The brave men and women of the Portland Police Bureau risked their lives to prevent the complete destruction of their city, leading to the questions:

- What failures of city leaders gave rise to these unprecedented levels of violence?

- How can law-abiding citizens bring about change critical to the survival of our nation?

- What really happened on the streets of Portland during the riots?

Eventually, a viral video of a confrontation with a rioter led to Officer Clark's removal from the streets.

This is his story.