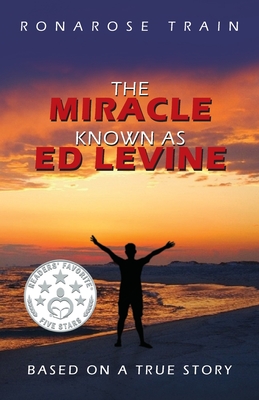 By Ronarose Train
$14.99
Available from our Warehouse (Not in store currently)

Nothing came easy for Ed Levine. He was the child of Russian immigrants who settled in London's East End, enduring World War II bombing, years of recovery, and poverty. Ed faced the challenges of dyslexia and ever-present anti-Semitism even after his family immigrated to Canada and later to the United States. Forced to fight for every achievement, Ed met his greatest battle at the peak of his personal and professional success. Diagnosed with stage four lung cancer at the age of 62 and advised that he had only a few weeks to live, he applied the skills he had learned over the years to fight for survival. Ed has fought for sixteen years...and still counting. The Miracle Known as Ed Levine, based on a true story, is an inspiring tale of bravery, perseverance, and miracles.