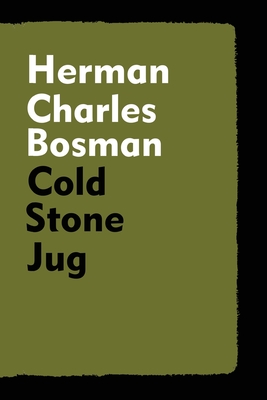 The remarkable autobiographical account of just over four year's hard labour in South Africa's Pretoria Central prison during the early twentieth century, written by one of South Africa's greatest storytellers.

In 1926 Herman Charles Bosman was condemned to death after a catastrophic incident in which his stepbrother was shot dead. On the judge's recommendation, however, a reprieve was granted and at the age of twenty-one, Bosman went to serve just over four years of a ten-year sentence of imprisonment.

Cold Stone Jug is the unique chronicle of Bosman's experiences in Pretoria Central prison. Filled with larger-than-life real characters, violence, passion, and madness, Cold Stone Jug has been described as either his funniest book-or his saddest book.

Now with a glossary to explain Afrikaans words, phrases, and sayings to the reader.