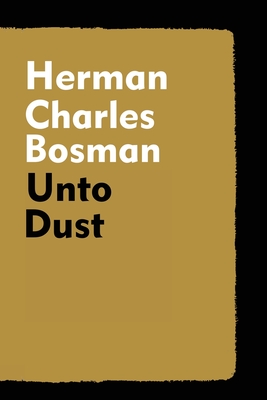 From the open plains of the old western Transvaal, set against the backdrop of the Boer republics and the era immediately following the Second Anglo-Boer War, narrator Oom Schalk Lourens spins his gripping tales which highlighted the contradictions of life in South Africa, and which have held generations of readers in thrall.

Now with a glossary to explain Afrikaans words, phrases, and sayings to the present-day reader.