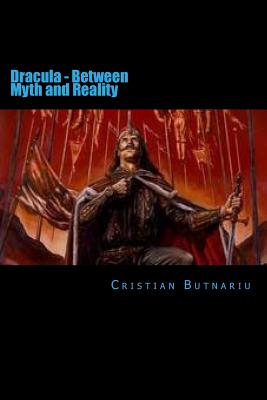 By Cristian Butnariu
This item is not available for sale on this site.
(This book cannot be returned)

Vlad the Impaler was well known for the punishment that he adopted, the impalement, this is the reason why he was named Tepes, which means The Impaler. The method of impaling criminals and enemies and raising them aloft in the town square for all to see is associated with his ruthless image. Almost any crime, from lying and stealing to killing, could be punished by impalement. Vlad the Impaler used various means of torturing including, cutting of limbs, blinding, strangulation, burning, cutting off noses and ears, mutilation of sexual organs, scalping, skinning, exposure to the elements or to wild animals and boiling alive. Death by impalement was slow and painful. Victims sometimes endured for hours or days. Vlad the Impaler often had the stakes arranged in various geometric patterns. The most common pattern was a ring of concentric circles in the outskirts of the city that was his target. The height of the spear indicated the rank of the victim. The decaying corpses were often left up for months.