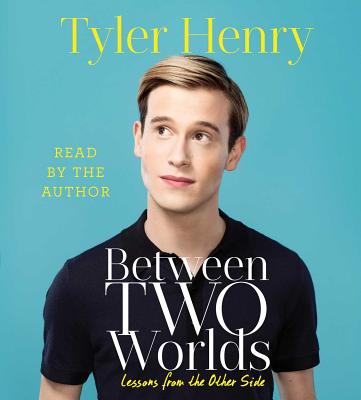 By Tyler Henry, Tyler Henry (Read by)
This item is not available for sale on this site.

From Tyler Henry, clairvoyant and star of E!’s hit reality series Hollywood Medium with Tyler Henry, comes Between Two Worlds, a captivating memoir about his journey as a medium thus far.