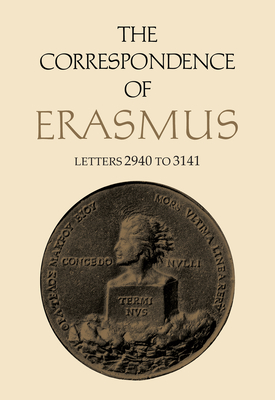 This is book number 21 in the Collected Works of Erasmus series.

This volume comprises Erasmus' correspondence during the final two years of his life, June 1534-August 1536. In the public sphere it was a time of dramatic events: the reconquest of the duchy W rttemberg from its Austrian occupiers; the siege and destruction of the Anabaptist kingdom at M nster; Charles V's great victory at Tunis; and the resumption of the Habsburg-Valois wars in Italy. In the private sphere, these were years of deteriorating health, thoughts of impending death, and the loss of close friends (including Thomas Fisher and Thomas More, both executed by Henry VIII). At the same time, however, Erasmus managed to publish his longest book, Ecclesiastes, and to make arrangements, in his final will, for his considerable wealth to be spent for charitable purposes after his death.