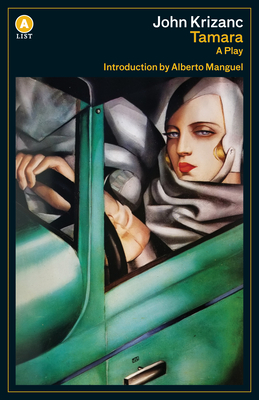 Available for the first time in over thirty years, John Krizanc's internationally acclaimed play redefined the limits of theatre with its haunting tale of art, sex, violence, and political intrigue in Fascist Italy.

In the late twenties the poet, war hero, and lothario Gabriele d'Annunzio waits in his opulent villa -- a gift from Benito Mussolini in return for his political silence -- for the arrival of the artist Tamara de Lempicka, who is to paint his portrait. What follows is a tale of art, sex, violence and the meaning of complicity in an authoritarian state. The action is directed by the reader/audience member, who decides which characters to follow and which narratives to experience.