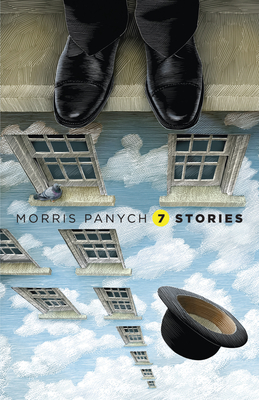 Morris PanychPlaywright, actor and director Morris Panych has been described as "a man for all seasons in Canadian theatre." He has appeared in more than 50 theatre productions and in numerous television and film roles. He has directed more than 30 theatre productions and written more than a dozen plays that have been translated and produced throughout the world. He has twice won the Governor General's Award and has won the Jessie Richardson Theatre Award 14 times for acting and directing. He has also been nominated six times for Toronto's Dora Mavor Moore Award and three times for the Chalmers Award. His classic 7 Stories ranks ninth among the ten best-selling plays in Canada, outselling the Coles version of Romeo & Juliet.