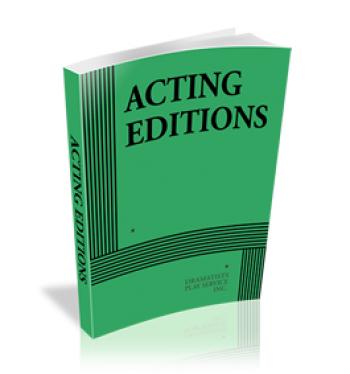 A landmark in women's empowerment--as relevant as ever in the age of #MeToo--that honors female sexuality in all its complexity 2018 marks the twentieth anniversary of V-Day, the radical, global grassroots movement to end violence against women and girls that was inspired by Eve Ensler's international sensation The Vagina Monologues. This special edition features six never-before-published monologues, a new foreword by National Book Award winner Jacqueline Woodson, a new introduction by the author, and a new afterword by One Billion Rising director Monique Wilson on the stage phenomenon's global impact. Witty and irreverent, compassionate and wise, this award-winning masterpiece gives voice to real women's deepest fantasies, fears, anger, and pleasure, and calls for a world where all women are safe, equal, free, and alive in their bodies. Praise for The Vagina Monologues "Probably the most important piece of political theater of the last decade."--The New York Times "This play changed the world. Seeing it changed my soul. Performing in it changed my life. I am forever indebted to Eve Ensler and the transformative legacy of this play."--Kerry Washington "Spellbinding, funny, and almost unbearably moving . . . both a work of art and an incisive piece of cultural history, a poem and a polemic, a performance and a balm and a benediction."--Variety "Often wrenching, frequently riotous. . . . Ensler is an impassioned wit."--Los Angeles Times "Extraordinary . . . a compelling rhapsody of the female essence."--Chicago Tribune

Eve Ensler is an internationally bestselling author and Tony Award-winning playwright whose theatrical works include the Obie Award-winning The Vagina Monologues, as well as Necessary Targets, The Good Body, and Emotional Creature. She is the author of the political memoir Insecure at Last, the New York Times bestseller I Am an Emotional Creature, and a critically acclaimed memoir, In the Body of the World, which she has adapted for the stage and will premiere at Manhattan Theatre Club in January 2018. Ensler is the founder of V-Day, the global movement to end violence against women and girls that has raised more than $100 million for local groups and activists. She is also the founder of One Billion Rising, the biggest global mass action campaign to end violence against women in human history, which is active in more than two hundred countries, and the co-founder of the City of Joy, the revolutionary leadership center for survivors of gender violence in the Democratic Republic of Congo.