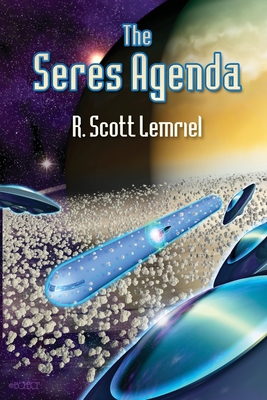 Mark Santfield was out camping in the High Sierra Mountains of Northern California and he did not see it coming. He had not suspected a thing, until the disc-shaped spaceship was hovering sixty-feet above him and that uplifting male human sounding voice telepathically introduced himself right inside his head.

Recently, he had became successful from the publication of his first conspiracy theory book about a shadowy government operating behind the scenes with suspected totalitarian extraterrestrial oversight, and he just finished doing research for his second book. He had interviewed dozens of men, women and children that claimed aliens abducted them, abused them in some manner, and then returned them with no memory of the experience. That is, until deep hypnosis regression therapy sessions awakened them to what actually happened. Even after he had finished interviewing the sincere claims of these people, Mark was still very skeptical about the truth of their stories, until the spaceship from another world and its seemingly benevolent pilot appeared overhead.

At that moment, the only thing he could think of was he was about to become like one of those questionable abducted people himself, except he was being asked. He mused about how ironic it was that he was about to gain first-hand experience aboard an alien space ship to actually discover the truth he sensed was mysteriously parallel to what was already in the sequel book he had just finished and titled,