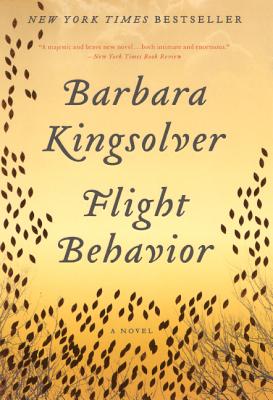 By Barbara Kingsolver
Out of Print